Share this Case Study
Office complex saves thousands of dollars and as much as 2 million gallons of water in just one building that has been retrofitted with water-efficient plumbing systems.
In commercial new construction, specifiers have the advantage of starting from scratch when installing the latest and greatest in green materials and systems. For professionals involved with existing buildings, the matter can be more complicated, yet it can be well worth the effort to renovate or retrofit facilities to make them more efficient. The dual benefits of saving money and being more environmentally friendly are resonating with building professionals such as Keith Crosby. Crosby is vice president of construction and property management for ADP Service Corp., the general contractor and managing agent for the Merritt 7 Corporate Park in Norwalk, Connecticut.

From his viewpoint as a LEED®-Accredited Professional, he was looking for ways to make the six office buildings LEED compliant, and water was a natural consideration.

"We were interested in going for LEED. One thing we noticed we didn’t comply with, however, was the minimum water-efficiency requirements. Five of the buildings were built before 1993, so they were not built in accordance with the Energy Act," says Crosby, noting, for example, how the buildings had 3.5-gpf toilets. "LEED requires compliance."

ADP worked with its local Sloan Valve Company representative to identify plumbing systems that would enable the Merritt 7 buildings to meet the Water Efficiency credit requirements as spelled out in the U.S. Green Building Council’s LEED for Existing Buildings rating system. Sloan recommended a number of low-consumption Flushometers, low-flow faucets and other plumbing systems for retrofitting the restrooms as part of Merritt 7's comprehensive plan to become more water and energy efficient.

Crosby says that by installing the Sloan Waterfree Urinals, "We could meet the minimum efficiency and get an additional credit for Water Efficiency on top of the credit for the automatic low-flow toilets."

Building 401 became the first Merritt 7 building to be retrofitted with the water-efficient plumbing, and the before-and-after retrofit water bills already demonstrate substantial water and financial savings. Crosby has documented how just the 23 Waterfree Urinals have cut the building’s water usage by 858,000 gallons, which equates to an annual savings of $7,800 with a 2½-year investment payback. In all, ADP anticipates saving as much as 2 million gallons of water a year in Building 401 from all of its water-efficient plumbing systems.

Building tenants have been very receptive to the efficiency upgrades, although Crosby admits that the Waterfree Urinals did prompt one change to the facility’s maintenance plan. "Our porters don't come through until lunchtime, since we did the replacement work at night we were getting complaints around 10 a.m. or 11 a.m. that there was odor," he says. "We found that they need to be sprayed first thing in the morning. As soon as we rescheduled the cleaning, the complaints went away."

It is important, Crosby explains, to listen to that type of tenant feedback and, in turn, to inform tenants why management is making certain changes. "We put up plaques showing how much water was being saved, and that’s been well received by users," he says. 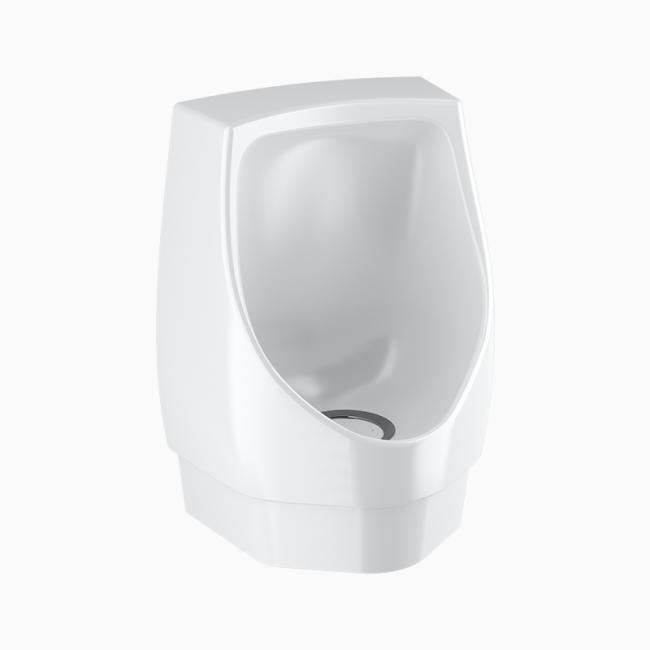 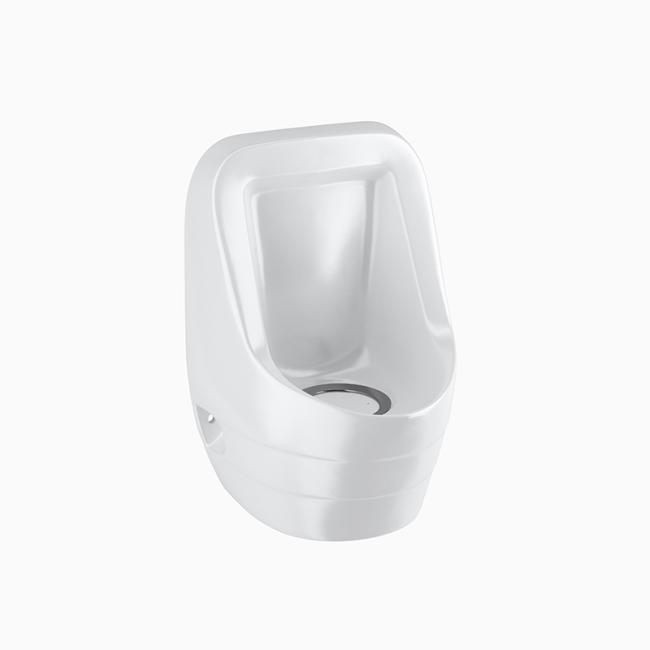 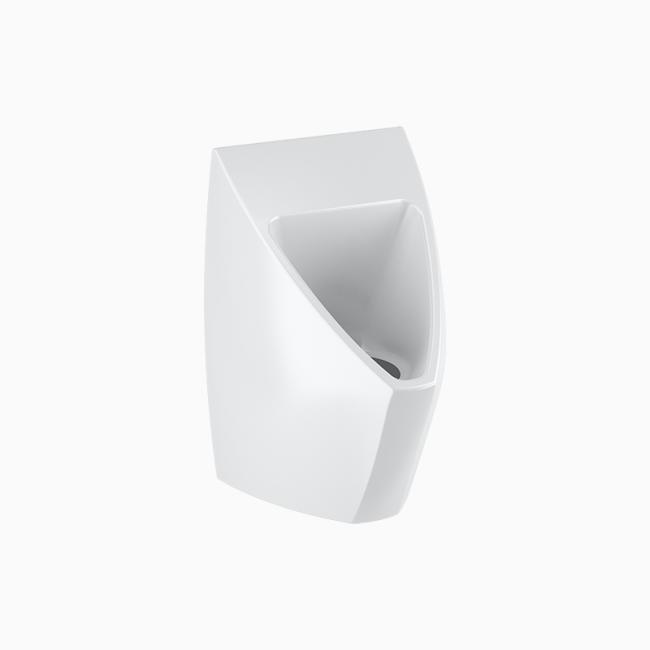 We could meet the minimum efficiency and get an additional credit for Water Efficiency on top of the credit for the automatic low-flow toilets.