The 2018 ARCHITECT Studio Prize winners: A hopeful next wave

Can innovative architecture bring about real and globally important changes? Dive into the work submitted by the winners of the 2018 ARCHITECT Studio Prize, and you’ll know the answer is yes.

Once again, Sloan was the exclusive sponsor of the ARCHITECT magazine Studio Prize for thoughtful, innovative and ethical studio courses at accredited architecture schools. Sloan is honored to be part of the design competition and to have the opportunity to see the innovative architectural designs of tomorrow today.

We at Sloan are inspired by the award-winning designs that made up the 2018 Studio Prize. As part of our commitment, Sloan awarded prize money to this year’s winning studio courses and presented the Sloan Award to two studios focused on sustainability or water conservation.

This year’s jury were all educators:

The visionary thought and dazzling creativity behind this year’s winning entries gives us hope that today’s architecture students are tomorrow’s wave of paradigm-changing innovators.

With climate change and a rising sea level pressing issues in the Bay Area, students in this studio were tasked with designing a large-scale project along a large pier in San Francisco. They were given no strict parameters other than to consider issues of sustainability, sea-level rise and the existing community. 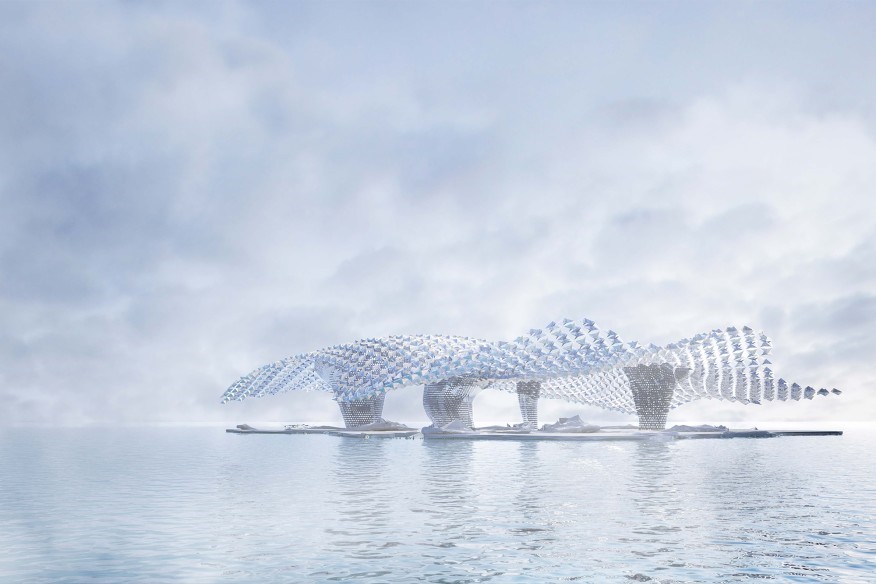 One of these projects, titled “Soft Infrastructure,” envisions an adaptable boundary between the city of San Francisco and San Francisco Bay, with extended infrastructure that adjusts to rising water levels. This boundary would monitor and filter the water while incorporating spaces for research and community programming to educate residents about the marine habitat.

Zoning codes along Florida’s Atlantic Coast assume an environment is static in the face of a changing climate, increasingly erratic weather, and rising sea levels. University of Toronto assistant professor Fadi Masoud says, “The landscape there is dynamic, but the planning is very status quo.”

Students in this studio explored the region’s geography, urban development and construction to derive long-term strategies for helping the region handle these challenges. 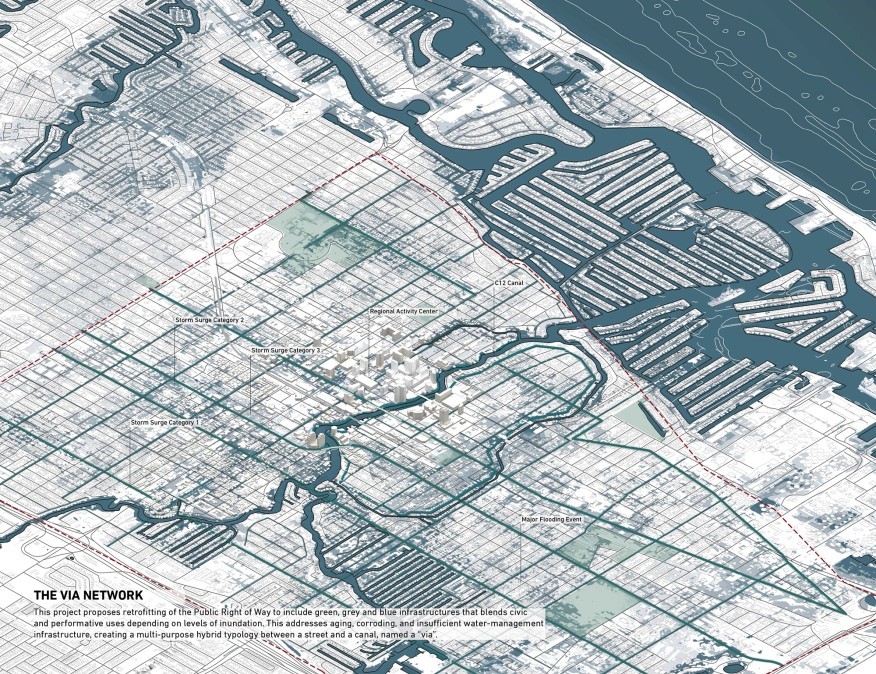 Marianne Lafontaine-Chicha and Niloufar Makaremi, The Via Network

One issue South Florida faces is the “sunny day flood” phenomenon caused by high tides — flooding that’s increased 400% since 2006. To mitigate these floods, the “Via Network” project envisions a network of “vias” that function as streets (during low water periods) and canals (during floods). This alternative transit network would also add green space and vegetation canopies.

Animate Archi-Tectonics: Structural Configurations Between Lines, Planes, and Volumes
The Cooper Union of The Irwin S. Chanin School of Architecture 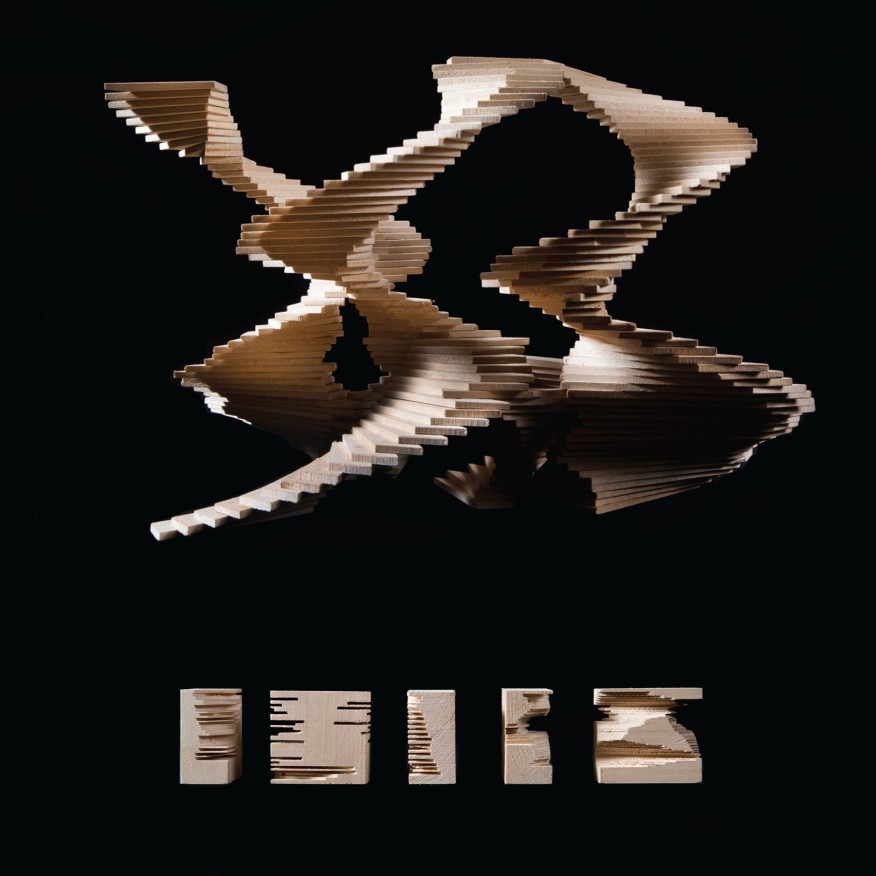 Paul Klee said, “Drawing is taking a line for a walk.” This studio threw first-year undergraduates headfirst into a deep exploration of how lines, planes, and volumes come together to create architectural forms. One project, “Tectonic Rhizome,” developed a scheme that could grow and respond based on a constantly expanding root system. 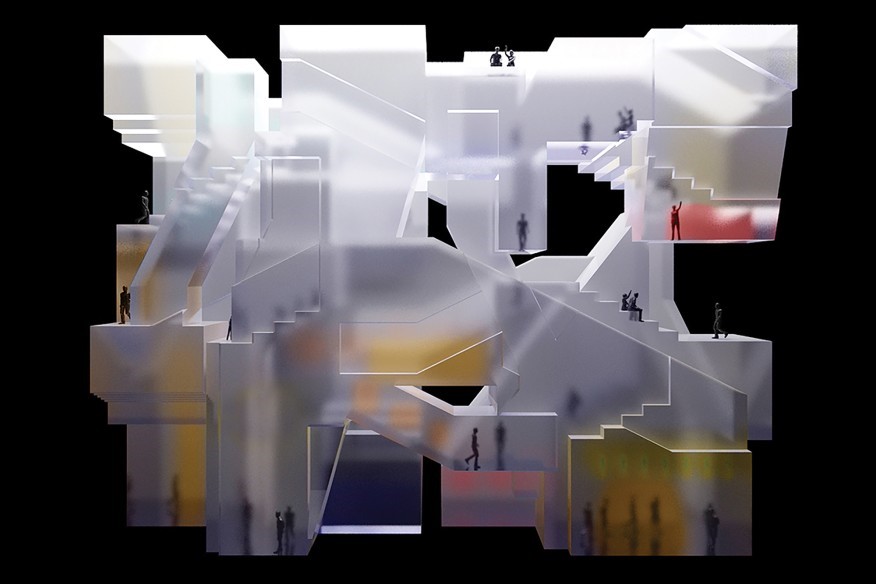 Students in this studio were charged with designing a music performance and research center to celebrate the French-American composer Edgard Varèse, using a brief selection of his music as inspiration. The “Ionization” project took its cues from a 1931 piece in which Varèse expanded and split collections of sounds in the manner of a Cubist painter.

A Home is Not a House (ARC695 Advanced Architectural Design: Integrative Studio)
University of Texas at Austin School of Architecture 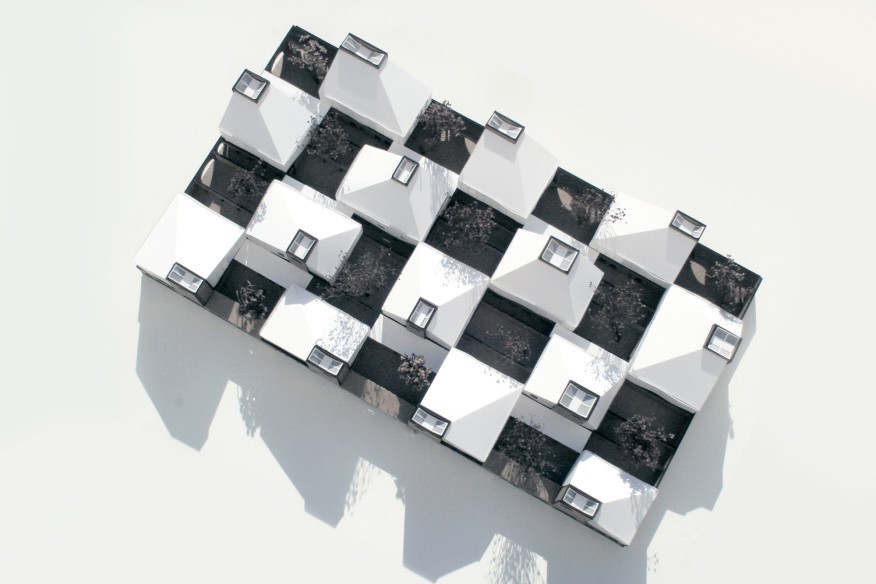 To address the high cost of housing in many American cities, students in this studio investigated a new type of medium-density housing that would fit into the increasingly crowded neighborhoods near downtown Austin, Texas. The “Patios and Porches” project alternated enclosed living areas and open-air patios in an offset grid to ensure lush views of greenery from each unit.

The New Grand Tour — A New Visitors Center for CERN
University of Michigan A. Alfred Taubman College of Architecture and Urban Planning 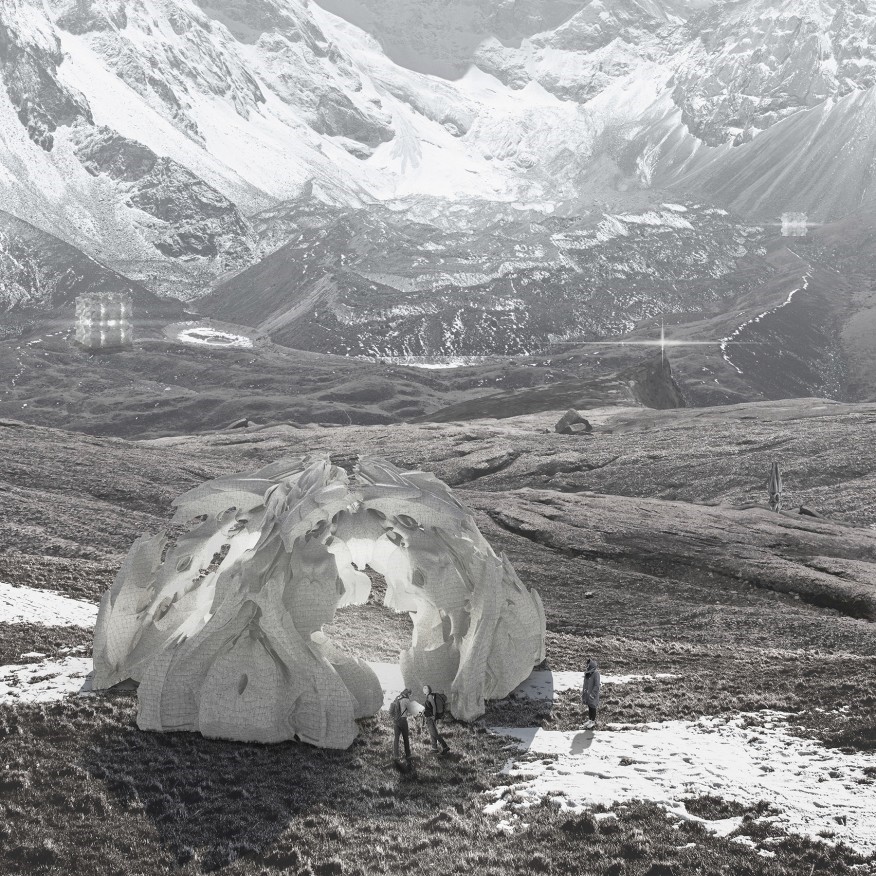 The world’s largest particle accelerator is famous for breakthroughs in physics but has never been open to non-academic visitors. With a major expansion on the horizon, this studio explored potential reception facilities for tourists. The “Wanderweg” project places the visitors’ center 100 kilometers away in the Alps, with trails diverging from each of the 12 underground collider points.

Thank you, students and professors, for the innovation and hope

Once again, we come away from the Studio Prize competition with renewed hope that tomorrow’s architects have the skills and the spirit to design a better future.

As ARCHITECT magazine says, “We pin a lot of hopes on today’s architecture students ... But in an era of climate change, rising housing costs and a changing landscape of social awareness, that scrutiny has taken on a new sense of urgency.”

We want to thank everyone involved for making the 2018 Studio Prize the most outstanding to date.

From the 1906 invention of the Royal® Flushometer to today’s automatic fixtures, Sloan’s innovations have saved building owners billions of gallons of water. Contact us for innovations that set the tone for another 112 years.