分享此成功案例
Since it opened in 2021, Seattle’s Climate Pledge Arena has set a goal to be the most progressive, responsible, and sustainable arena in the world.
That’s why the venue—sponsored by Amazon—has joined over 375 other corporations in taking the Climate Pledge, an agreement to reach net-zero annual carbon emissions by 2040. The arena is committed to doing its part to reach this goal by creating the first International Living Future Institute-certified zero-carbon arena and becoming the first arena to announce its intention to eliminate single-use plastic.

When it comes to water conservation, the arena’s “Rain to Rink” system harvests water off its own roof, collecting it into a 15,000-gallon cistern and turning it into the greenest ice in the NHL. That’s not to mention its use of on-site retention tanks to reduce stormwater runoff and its water-saving commercial restroom products.

This is where Sloan commercial restroom fixtures are helping the facility reach its goals. With over a combined 700 water closets, urinals, flushometers, and faucets throughout the arena, Sloan is giving Climate Pledge Arena a boost with its water conservation efforts.

As the home of the NHL’s Seattle Kraken and the WNBA’s Seattle Storm, Climate Pledge Arena can host up to 18,300 people. With those types of crowds, even the smallest amount of water conservation per restroom fixture can go a long way. Sloan’s 329 water-saving water closets throughout the arena are making this vision a reality. These ST-2459 Vitreous China Wall-mounted Water Closets have paired with Sloan G2 8111 Exposed Sensor Flushometers, resulting in low water consumption and high efficiency.

Sloan’s water-efficient products at Climate Pledge Arena extend to the handwashing experience. Not only do Sloan’s Optima® EAF-350 Battery-powered Deck-mounted Faucets provide a touch-free and hygiene-friendly experience for all guests, but they deliver sustainable flow rates as low as 0.35 gallons per minute (gpm). 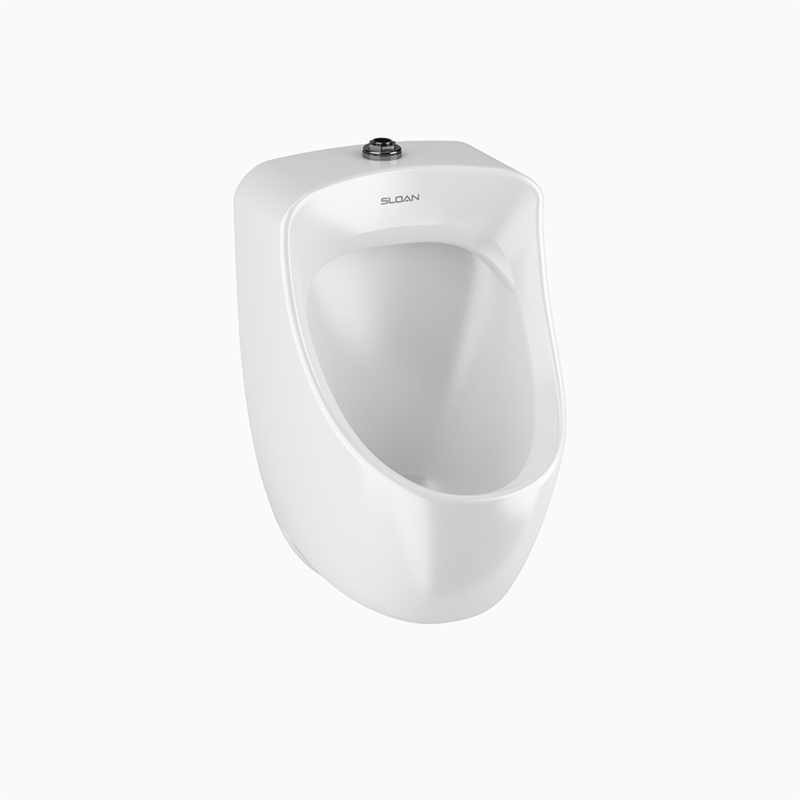 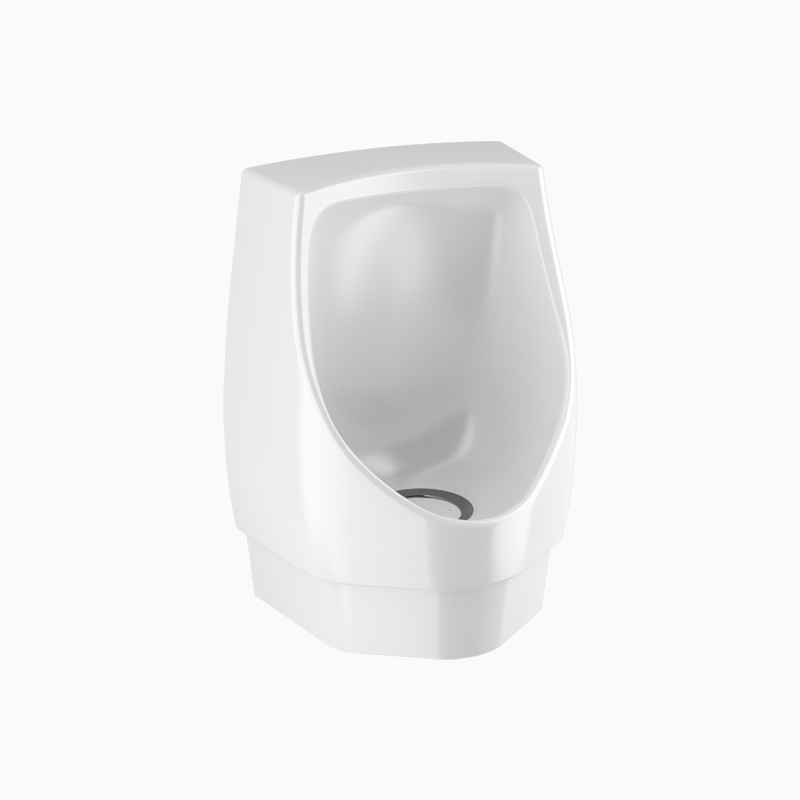 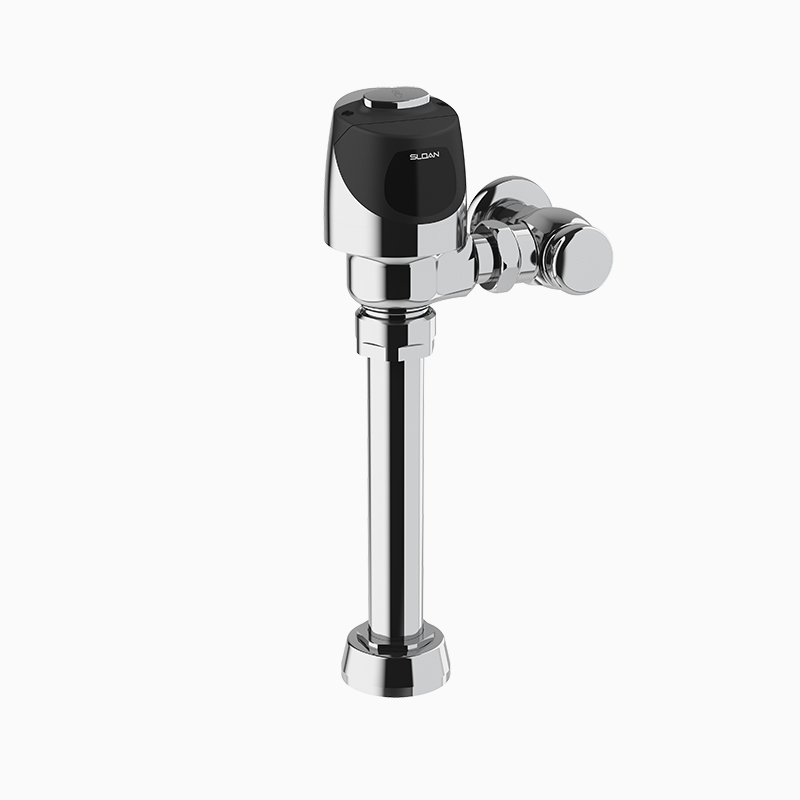 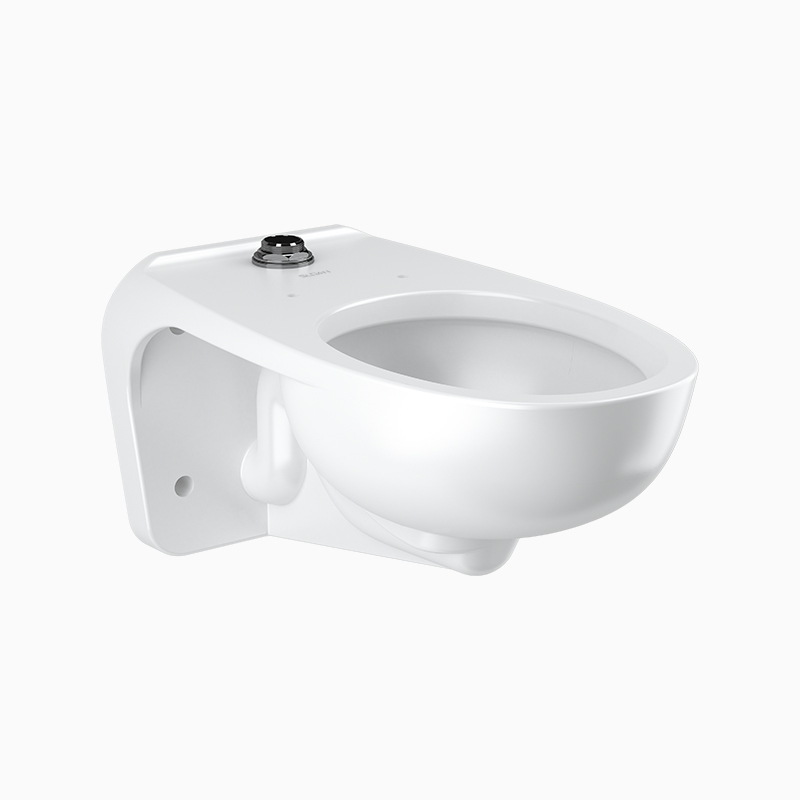 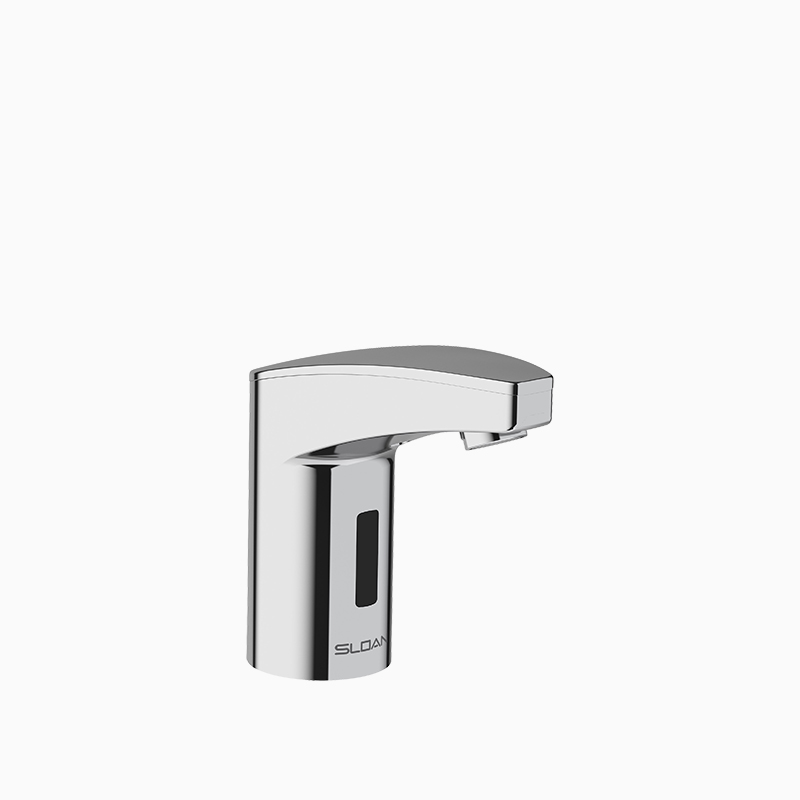 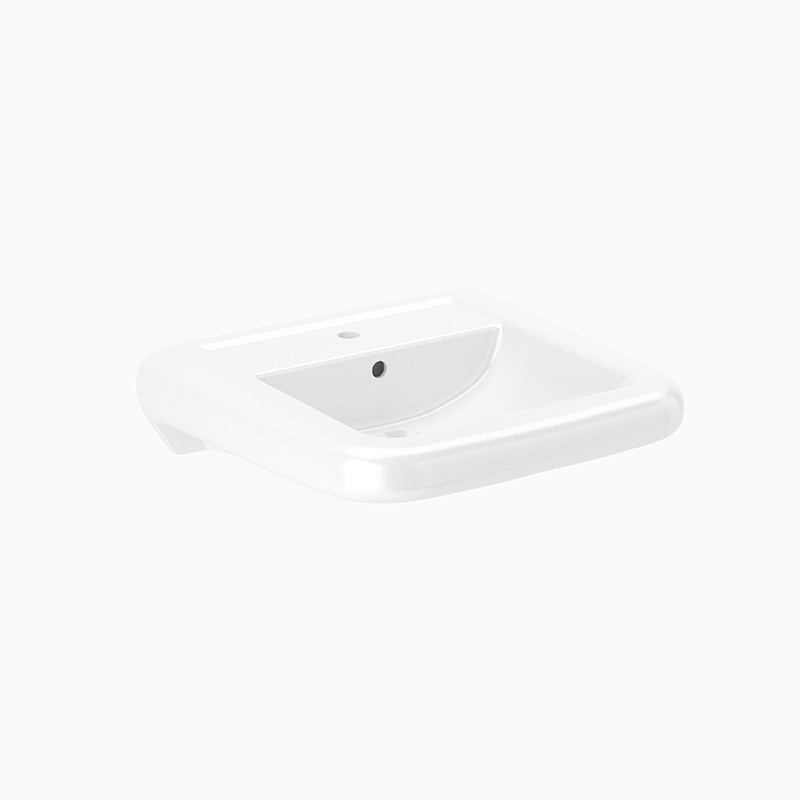 “Sloan is well-known for its track record of high-quality products, and its performance at Climate Pledge Arena has been no exception. Sloan has brought a high level of forward-thinking in water consumption and sustainability to our facility."