Coppel, a well-known department store chain, has become one of the most important distributors of goods and services in Mexico. Founded by Enrique Coppel Tamayo in 1941 in the city of Culiacan Sinaloa, Coppel has experienced continual growth and today has a presence in more than 450 cities. The chain is also one of the top 10 most important employers in the country.

According to Global Powers of Retailing 2021 by Deloitte, Coppel is the second-most important retail company in México and fifth in Latin America. Coppel has jumped 40 positions in the ranking of the 250 biggest retailers in the world, from position 153 to 113 within a year.

Coppel has achieved a total saving of 399,600 square meters of water in a period of 9 years over its 900 branches, making them a leading corporation in the optimization of natural resources. To accomplish this goal, Coppel allied with Sloan, whose products throughout 9 years of commercial partnership have helped in the care of water, a vital resource, and has made Coppel a successful company in terms of sustainability.

Sloan’s WETS 2020.1001-1.28 Floor-mount Water Closet and Flushometer Combos bring efficiency and water savings to the water closet rooms of Coppel, using only 4.8L per flush. The safety bars of Sloan’s model SL 8924 (exclusive to the Mexican market) contribute to increased security for people of all abilities.

Sloan’s WEUS 1000.1001-0.125 Urinal and Flushometer Combos were the perfect choice since they only use 0.5L per flush, a fact that was crucial in the decision of installing Sloan products at Coppel.

Nothing compares to the energy saving of Sloan’s Xlerator Hand Dryers installed at water closet rooms in Coppel stores, with a dry time of only 8 seconds and regulated temperature and noise. 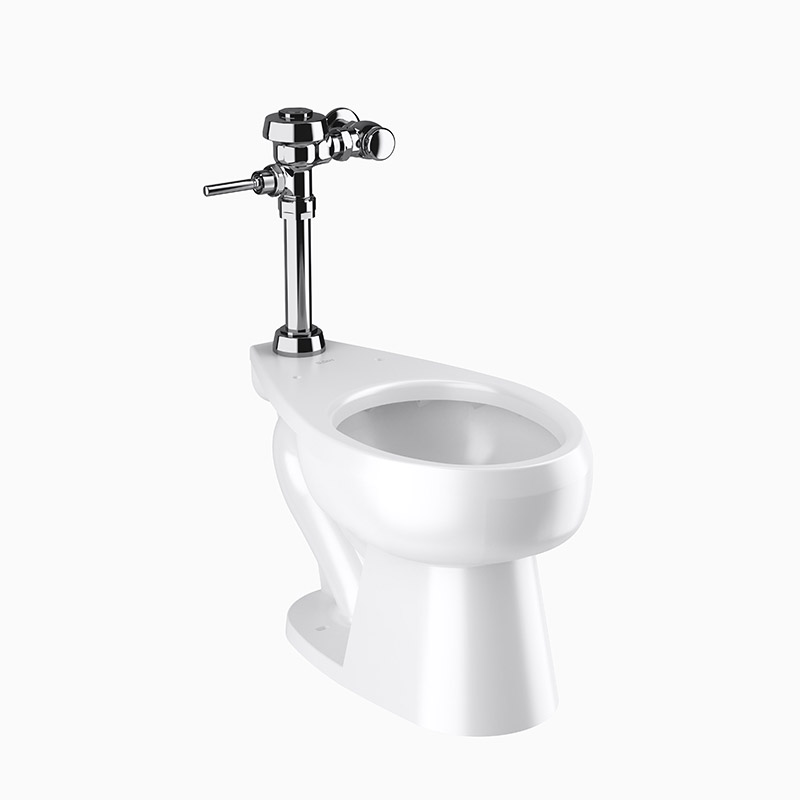 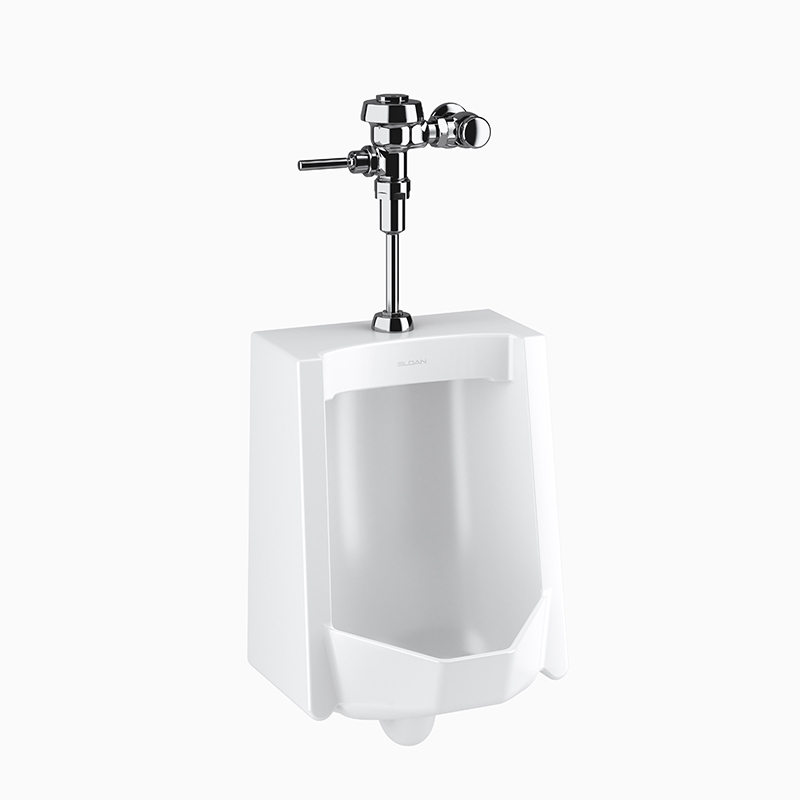 Companies like Sloan are welcomed in Coppel Group since we have had an estimated water saving of 399,600 square meters within a period of 9 years in all our 900 branches, which is a great achievement for Coppel.